$ 24.95
In Stock
SKU: COMPENDIUM-4950
This is the story of one brilliant idea and the child who helps to bring it into the world. A story for anyone, at any age.
Back to: 5-8 years

Compendium has been creating inspiring products for over 25 years. Their mission is to inspire, educate, motivate and celebrate the world we live in.

Designing items that are used to celebrate the “everyday” and the “little things” in life. Each item makes a wonderful gift for special occasions and big events.

What do you do with an idea? Especially an idea that's different, or daring, or a little wild?

This is the story of one brilliant idea and the child who helps to bring it into the world. It's a story for anyone, at any age, who's ever had an idea that seemed too big, too odd, too difficult.

A story to inspire you to welcome that idea, to give it space to grow, and to see what happens next. Because your idea isn't going anywhere. In fact, it's just getting started.

It has also hit multiple best-seller lists, such as Publisher's Weekly, the Wall Street Journal, and New York Times.

"...there was something magical about my idea. I had to admit I felt better and happier when it was around."

"And then I realized what you do with an idea...You change the world!” 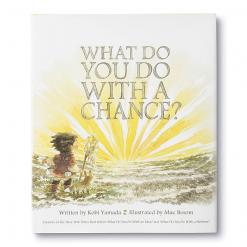 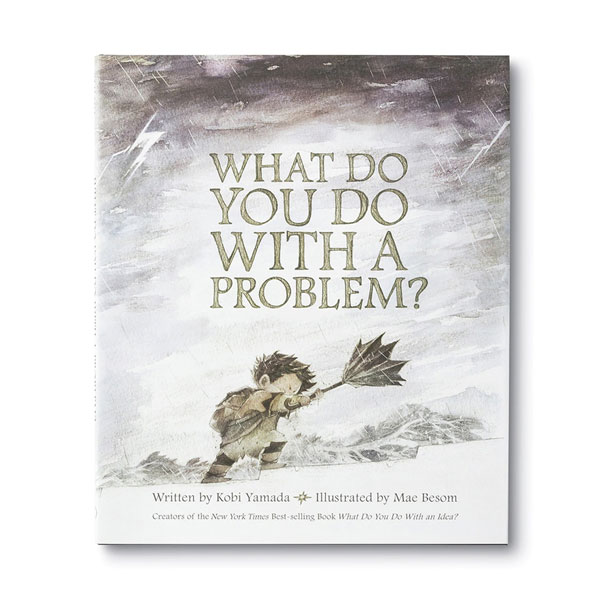 What Do You Do With A Problem? (Hardcover, 5+ yrs) 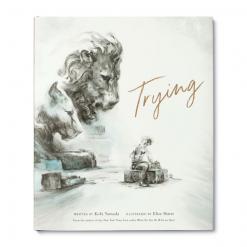 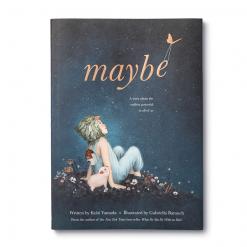 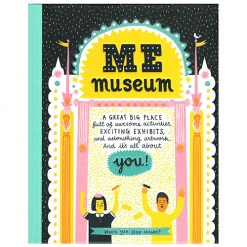 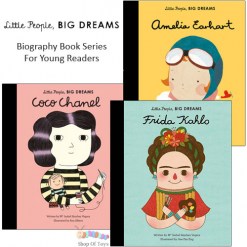 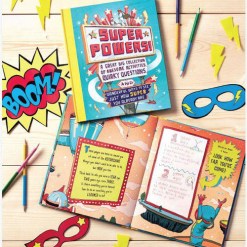 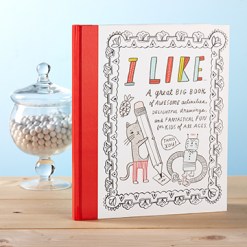 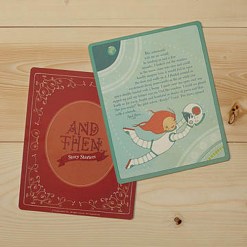 And Then... Story Starters (Volume 2) 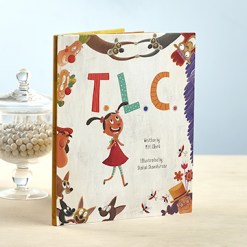