View all Math For Love Products

SETUP
Lay out the board, shuffle the cards, place two pawns on Start for each player, and roll the dice to decide who will play first. You’re ready to go!

GOAL OF THE GAME
See the 101 circle? It’s the big red circle at the center of the spiral. The goal of Prime Climb is to land both your pawns on 101 exactly. 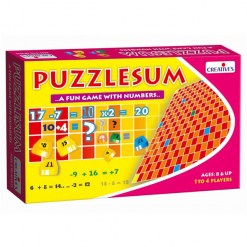 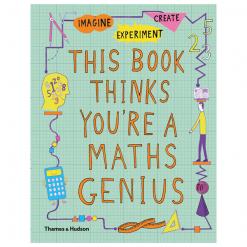 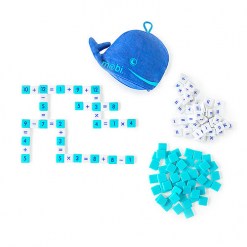 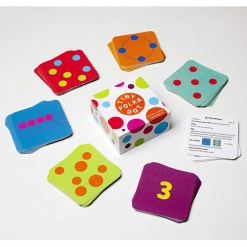 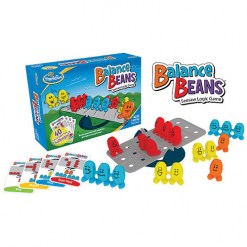 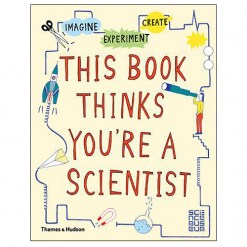 This Book Thinks You're A Scientist: Imagine, Experiment, Create (7+ yrs)