From
$ 49.95
SKU: MONOPOLY
The object of Monopoly is to own every piece of property and drive the other players into bankruptcy.
Back to: 5-8 years

Monopoly is a game where players compete to acquire wealth through stylized economic activity; such as the buying, renting, and trading of properties using play money.

Players take turns moving around the board according to the roll of the dice.

The object of the game is to own every piece of property and drive the other players into bankruptcy.

Did You Know ...In 1941 the British Secret Service had John Waddington Ltd., the licensed manufacturer of the game outside the U.S., create a special edition for World War II prisoners of war held by the Nazis. Hidden inside these games were maps, compasses, real money, and other objects useful for escaping. They were distributed to prisoners by the International Red Cross. 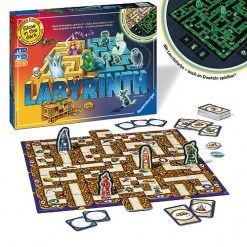 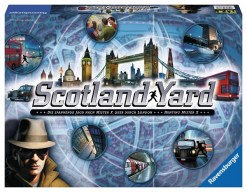 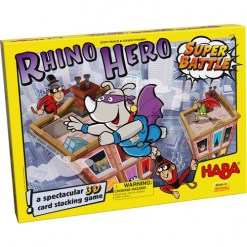