This beautiful colouring book provides hours of creative fun for Dr Seuss fans, particularly those who are fans of his artwork. It is full of intricate illustrations, playful patterns, and iconic images based on pages from such titles as The Cat in the Hat, Oh, the Places You’ll Go!, The Lorax, and Horton Hears a Who!.

Theodor Seuss Geisel – better known to his millions of fans as Dr. Seuss – was born the son of a park superintendent in Springfield, Massachusetts, in 1904. Before he became famous as Dr Seusss, he was a magazine humorist, cartoonist, and advertising man. He turned his many talents to writing children’s books, and his first book – ‘And to Think That I Saw It on Mulberry Street’– was published in 1937.

A major turning point in Geisel's career came when Houghton Mifflin and Random House asked him to write a children's primer using 220 vocabulary words. The resulting book, The Cat in the Hat, was published in 1957 and its success cemented Geisel's place in children's literature. He published over 60 books during his career, which have spawned numerous adaptations 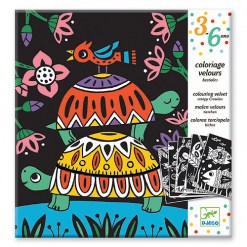 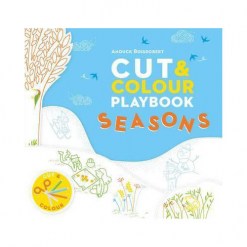 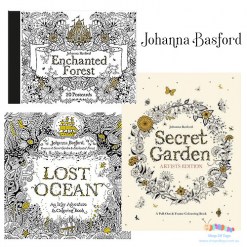 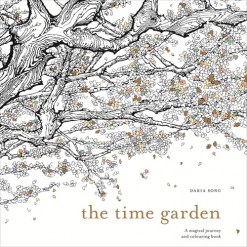 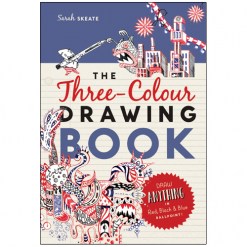