Young Iggy Peck is an architect and has been since he was two, when he built a great tower – in only an hour – with nothing but diapers and glue. “Good gracious Ignatius,” his mother exclaimed. “That’s the coolest thing I’ve ever seen.” But her smile faded fast when a light wind blew past and she realised those diapers weren’t clean.

When Iggy was three, his parents could see his unusual passion would stay. He built churches and chapels from peaches and apples and temples from modeling clay.

Iggy has one passion: building. His parents are proud of his fabulous creations, though they’re sometimes surprised by his materials—who could forget the tower he built of dirty diapers?

When his second-grade teacher declares her dislike of architecture, Iggy faces a challenge. He loves building too much to give it up!

Andrea Beaty’s marvellous picture book is perfect for sharing with boys – or girls – with a creative bent. They will love the rhyming tale of Iggy, whose grand designs are thwarted by a grade two teacher who doesn’t share his architectural passion… until a disaster on a school excursion allows Iggy to step in and use his design skills to save the day. 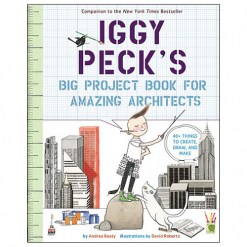 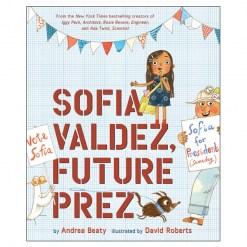 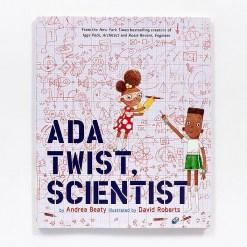 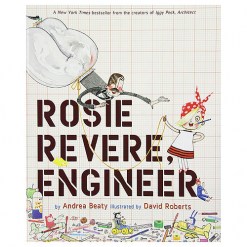 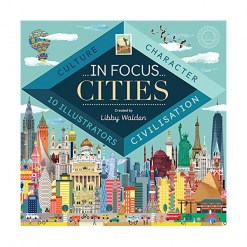 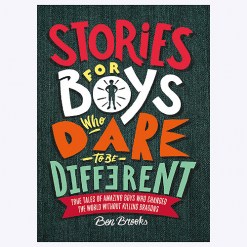 Stories for Boys Who Dare to be Different 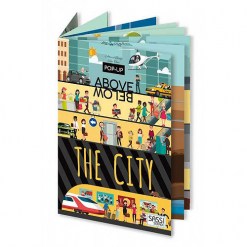