$ 14.95
In Stock
SKU: ISBN_9780207170515
Sheena Knowles' upbeat, rhyming text and Rod Clement's deliciously droll illustrations are sure to make readers laugh out loud in this whimsical picture book by the creators of Edwina the Emu.
Back to: 5-8 years

Edward the emu was sick of the zoo,
There was nowhere to go, there was nothing to do,
And compared to the seals that lived right next door,
Well being an emu was frankly a bore.

Tired of his life as an emu, Edward decides to try being something else for a change. He tries swimming with the seals. He spends a day lounging with the lions. He even does a stint slithering with the snakes.

But Edward soon discovers that being an emu may be the best thing after all. And so he returns to his pen, only to find a big surprise awaiting him. . . .

Sheena Knowles was born in Geelong, Australia, and has enjoyed a long career in advertising, during which she has won awards in the U.S., Australia, Europe, and the United Kingdom. She is also the author of Edwina the Emu, also illustrated by Rod Clement. She lives in Victoria, Australia, with her two children.

Rod Clement works as an illustrator, caricaturist, and cartoonist for several Australian newspapers. He has written and illustrated many books for young readers, including Counting on Frank, Just Another Ordinary Day, and Grandpa's Teeth. Mr. Clement lives in Sydney, Australia. 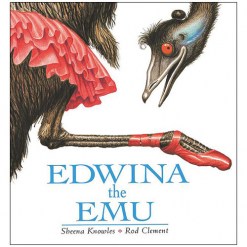 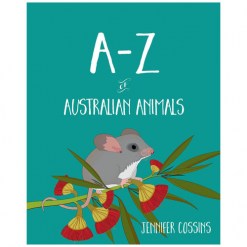 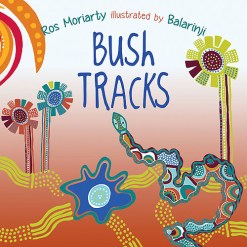 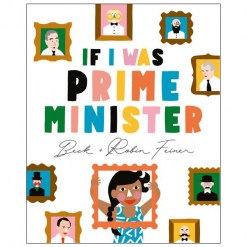 If I Was Prime Minister (Paperback) 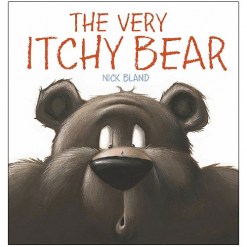 Where The Wild Things Are (Paperback) 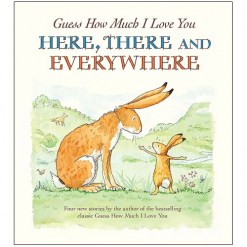 Guess How Much I Love You - There There and Everywhere 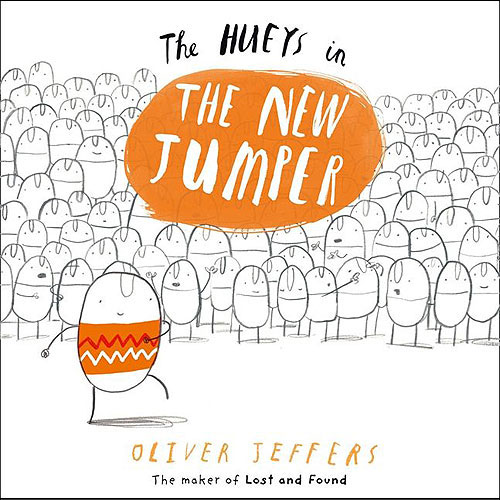