Take the reins of your very own theme park. You choose the rides and attractions, don’t be afraid to break rules to get customers in the door

Building an amusement park has some ups and downs, especially when there’s competition in town. In Unfair, you’ll realise your dreams of opening your own theme park. But often, dreams turn to nightmares. Before you know it, you’ll be in an all-out war for theme park dominance. Other theme parks are trying to muscle in on your territory, and they’re not above some sneaky, underhanded methods to push you out. If you’re going to come out on top, you might just have to abandon the moral high ground!

Over the course of eight rounds, you’ll build the amusement park you always wanted. You’ll draft cards to construct rides and attractions based on multiple themes like Pirates or Robots. Then, you’ll deck them out with upgrades like comfortable seating, restrooms, and air conditioning. Staff members will help attract customers, and you can even steal them from competing parks. If all else fails, you can go looking for spare change that has fallen under the rides.

It’s a tough business, though, and before long, City Inspectors, Vandalism, and Lawsuits might make you realise that life is Unfair. In a war to have the best theme park in town, everything goes! 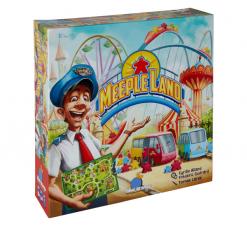 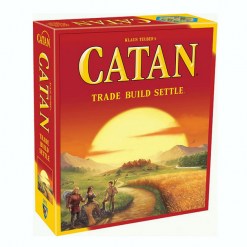 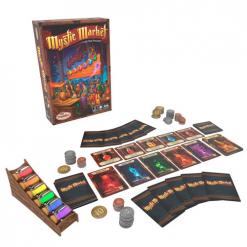 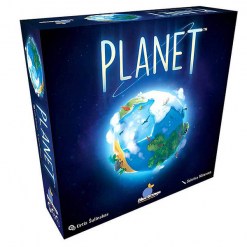 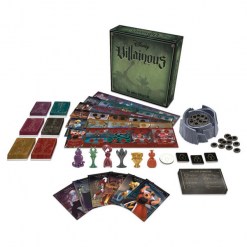 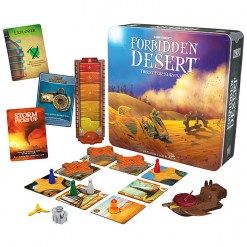 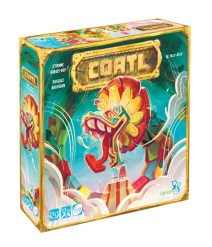 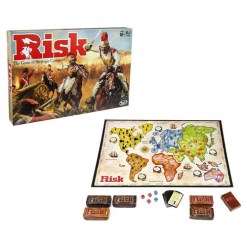 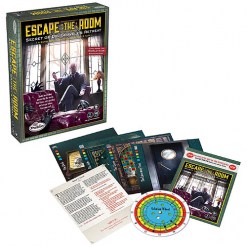 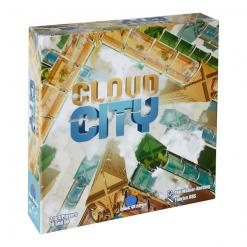 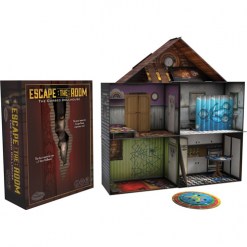