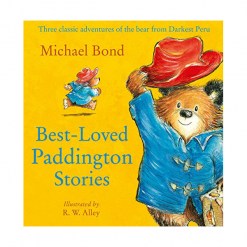 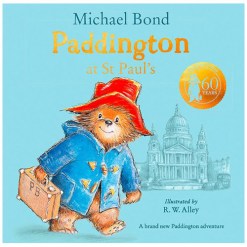 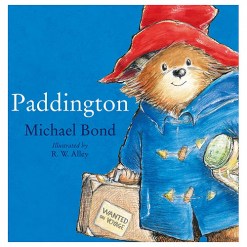 Paddington by Michael Bond (Board Book) 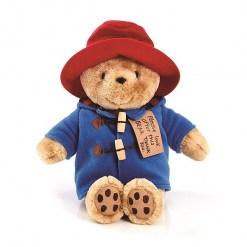 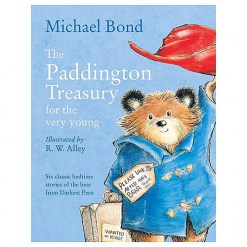 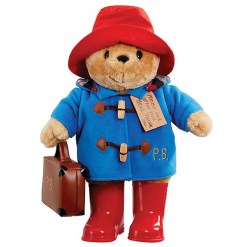 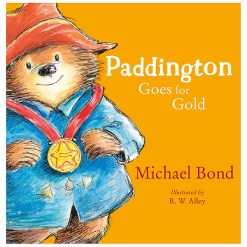 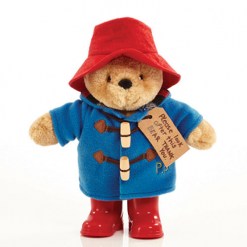 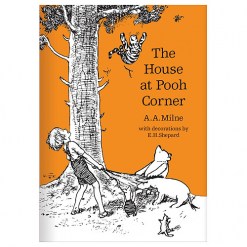